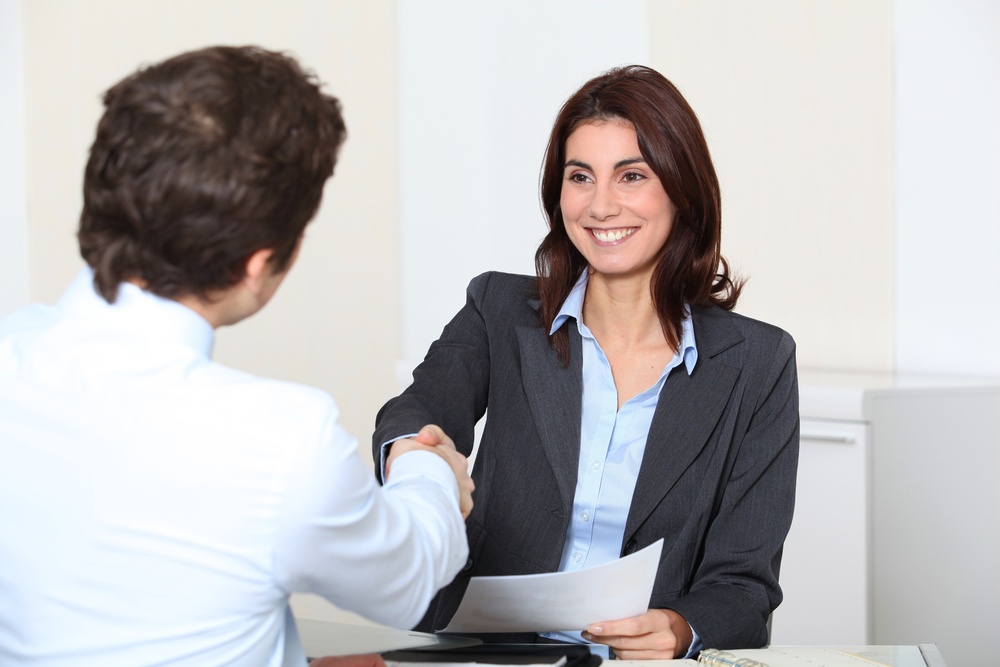 Insight into how my former employer could have kept me as an employee.

I am a millennial, and before the bashing begins, hear me out. It has been said that by the year 2020 (just two short years away), millennials will make up half the workforce. That’s a lot! And growing! Just like every previous generation, and the ones that will come after the millennials, priorities in a job, expectations…. Really, everything… looks different. Without putting the onus on companies to change the way they operate, or millennials to change how they were raised in the world, it is important to at least understand some figures. Millennials stay in positions for TWO years. Two. That’s it. With that kind of turnover, and the cost to onboard an employee (which SHRM states is 6 to 9 months of an employees salary), it’s safe to say that businesses are going to be spending more than they ever have to train employees that are not going to stick around. This doesn’t mean you should stop training - no, instead, it means that you should start to take employee feedback seriously, and invest in the things that matter the most to employees. Here’s my story on what my former company could have done to keep me as an employee:

Let’s start at the beginning of my job hunt to get a clear understanding of the type of company that I last worked for. Typical of other companies, there was an initial phone screening which consisted of a half hour conversation with an HR admin that was the gatekeeper of who made it to the first round of interviews. Once invited to the office for an in-person meeting, following a tour of the office space, I was sent to a tiny room filled with treats and water bottles and three different assessments. First, there was an IQ test of sorts - with 80 questions meant to be answered in under an hour. Then there were two different personality tests, which I was assured wouldn’t disqualify me from the next round and instead were used just to determine how my personality would mesh with the team that I would be joining if selected. Once I completed those tests, I was then taken to a computer to complete a typing assessment in which I needed to type at least 60 words/minute. After those tests, I was walked out the front door without speaking to anyone that would be involved in my hiring. After a few days, I was contacted again to be brought in for my first in-person interview where I actually spoke with multiple managers and a recruiter. After this interview, I was sat in the entrance to the building while the team determined whether or not I would be a good fit and whether or not they wanted to invite me back for a final interview. Once they made their decision, I was given an 80-page book that gave someone a general idea about the job they would be doing if hired, I was told to read it in the next 3 days and come back in. I read it twice. The final time I came in for an actual interview, there was a new panel of managers and the HR director. Once I left the office that final time, I received a call while I was driving home to come back in the next day to sign my contract.

I say all this to say, these people are serious about getting the right candidate in the door.

As a type-A, perfectionist, with high standards, this was my dream company. I was thrilled that a company took this long to interview candidates and was this thorough and  thought it was going to take such good care of their employees once inside the bubble. To a certain extent, that was true. We were given time to use for continuing education, there was a robust onboarding program that was ever-changing to meet the newest standards and push our limits. The other employees were friendly, and intelligent and the work I was doing was fun, challenging, and constantly providing a new problem for which I was to find a solution - I love that!

But there was one problem, there wasn’t any accountability. Because my last employer was so serious about finding and hiring the right candidates with a certain IQ, that interviewed well - it was assumed that there was no need for someone to hold others accountable in a position. No, I’m not talking about micromanagement, but instead I'm talking about ensuring that employees were held accountable for the knowledge they should possess to be successful on the job, and that ultimately they were performing to the standards that were set.

When did I first start to notice this? Initially, I was put into a position where I was to work alongside two other team members that each had the same job title, while I held a different position. In our client portfolio, each of these two members had their individual clients, while I oversaw all the clients for each employee. I started to notice that neither of these individuals had a good grasp about what their job entailed, not to mention the knowledge that should be required to be in their position. I knew, because I had been in their position when I was first hired in. But here was the difference, I had a manager that ensured I went through each training and onboarding program with meticulous detail. These two individuals did not, they had managers that threw the training program by the wayside and instead hoped that the employee’s were going to pick up the information that was required to perform sufficiently, without someone else checking in. Without suggesting that these two individuals may not necessarily be self-taught, or self-driven - why didn’t someone notice that they had not completed training? Therein lies the problem.

My work did an amazing job of recruiting people with talent, but then assumed that would ultimately lead to success. Instead, I found that certain people were not as driven to perform at a high mark without being led in that direction. This isn’t the end-all-be-all for these employees. Instead, where was the training department? Once management was alerted to the lack of training of one of these individuals - it turned out that they barely finished any assignments in the SIX months of training that they received. At 1.5 years into the position, this employee was told to go back through the training, while I was left to pick up all the additional job duties that the vacancy left. Fortunately, I love to work so this was not the biggest issue. It was the lack of accountability. What happened to the management that was supposed to oversee the initial training and failed? Why wasn’t there something in place to check up on training as it is happening to ensure that this employee was not let out on the floor without a basic understanding of the job? Why weren’t there checkpoints to ensure that the company wasn’t wasting time on an individual that wasn’t motivated to self-teach even though that isn’t technically their job? And lastly, why wasn’t there a standard to which training was to be completed and scored in order to continue working? If someone else’s job is dependent upon a position, any position, and an employees lack of know how in that position will set someone else back - then there have to be standards.

So how could the company have kept me as an employee?

Adopting a mindset of accountability.

How does this happen?

These were not the only factors in my ultimate decision to leave, but had these been in place a lot of frustration, tears, long hours, and more could have been avoided which would have left my employer with a larger bargaining chip to get me to stay.

Our thoughts and prayers go out to all our clients, their family, friends and all those effected by...

What are the features to look for in an LMS?

Below is a list of certain features and enhancements for learning management systems that should...

E-learning is not a new trend and it definitely isn’t going anywhere any time soon. From education...